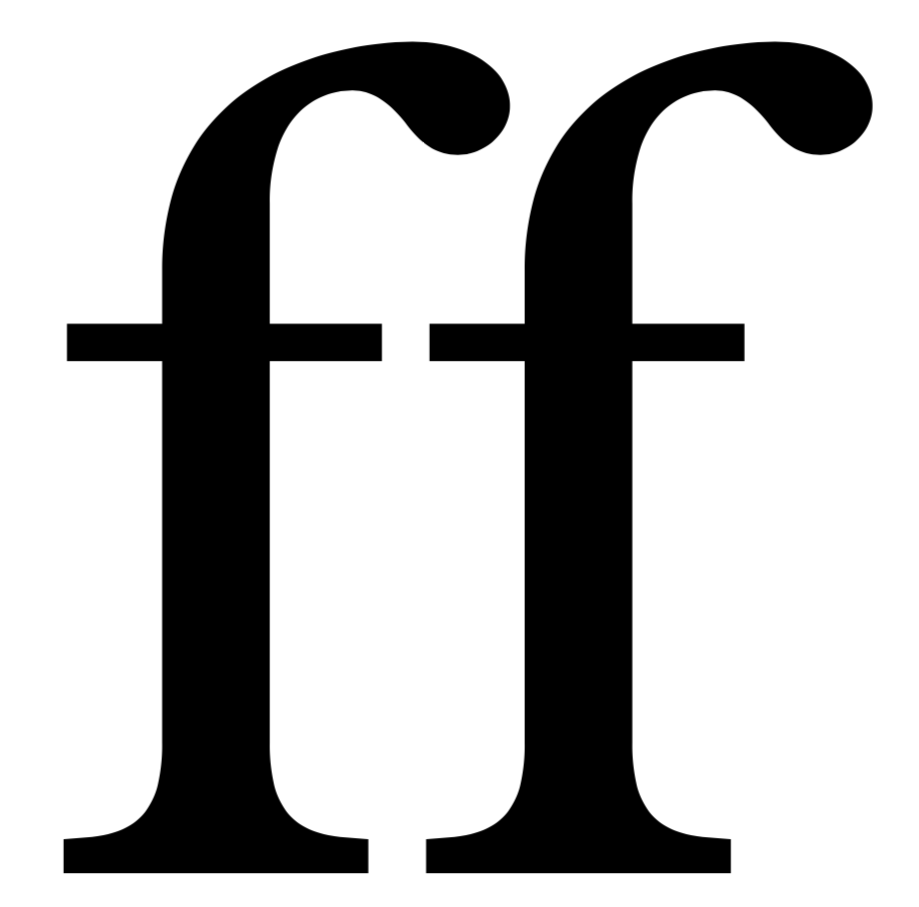 The horizontal bars almost touch each other, that looks weird. For some other typefaces, the curly top of the two f’s can collide. Luckily, typesetters made one special leaden letter for this situation ages ago. Instead of typesetting two separate letters f, one specially designed double f, a so-called ligature, is used: 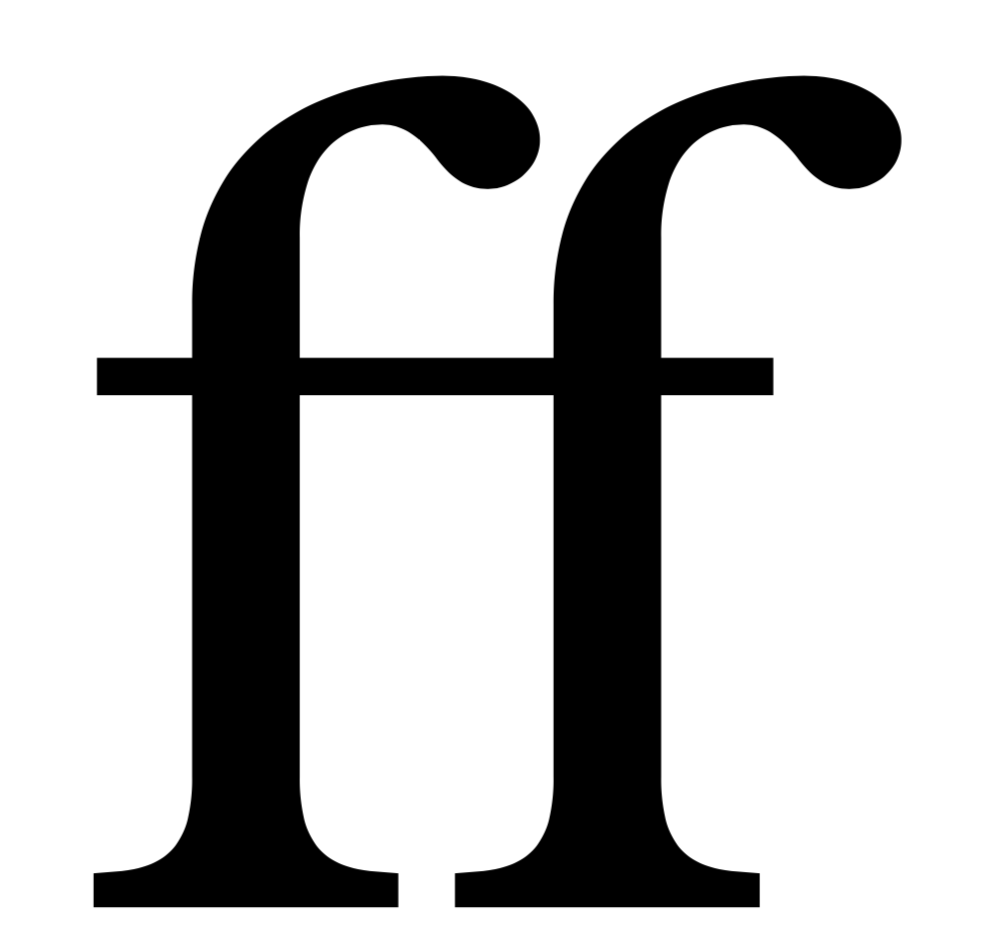 The dot from a letter “i” can combine awful with a letter f: 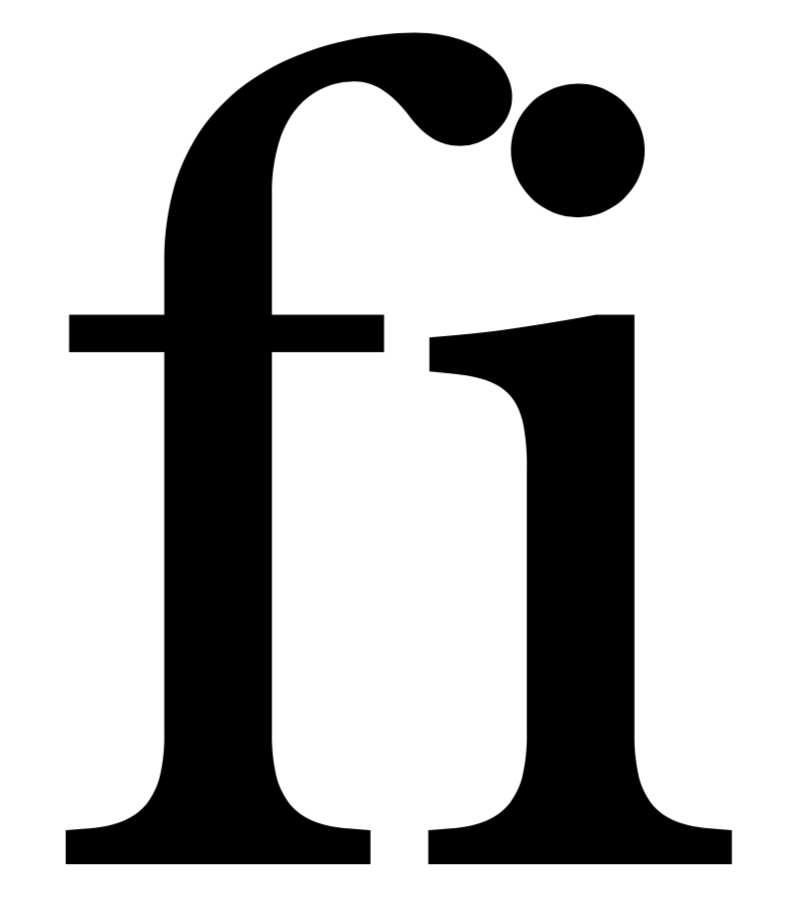 Thus, a well-known ligature is: 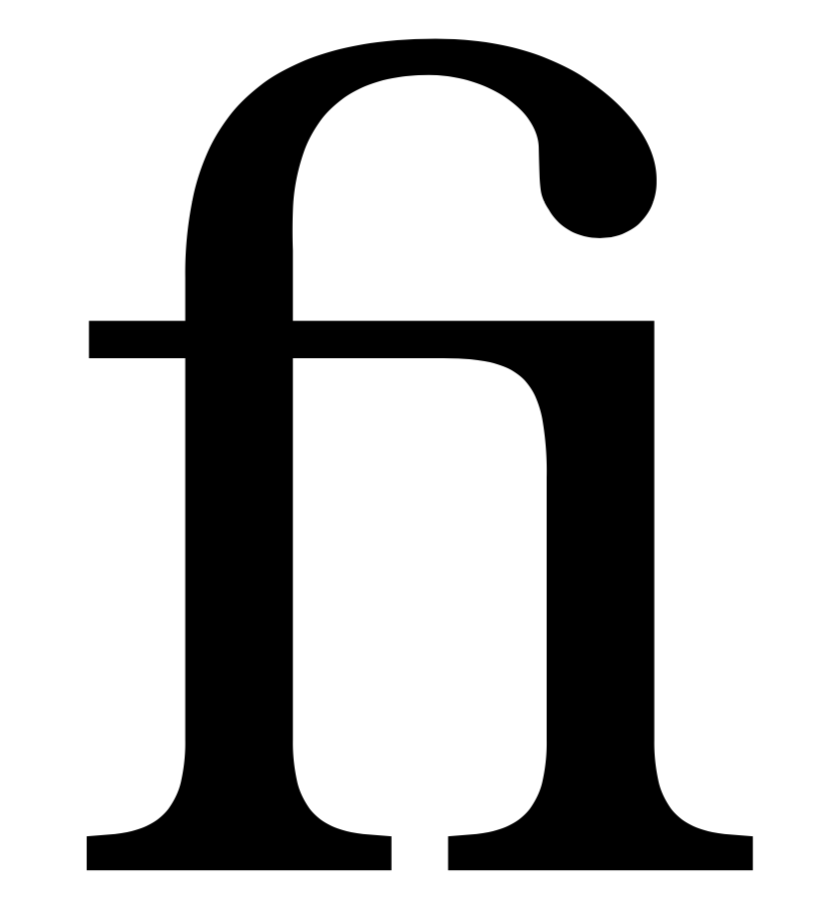 People using LaTeX do not need to worry about the use of ligatures. LaTeX replaces automatically certain combinations of letters by ligatures during typesetting. Thus, the word “efficiency” will be typeset efficiently using: 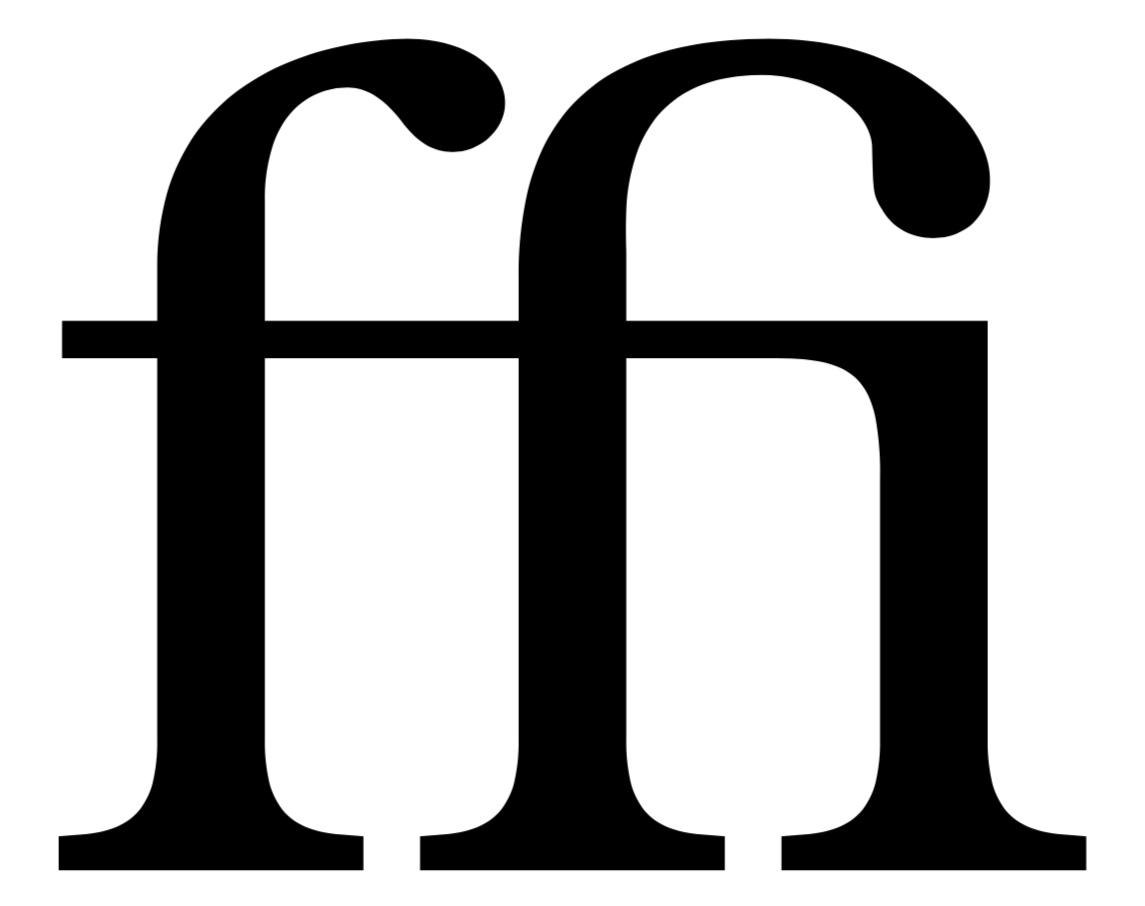 Set your Text enables you to wield the power of LaTeX

A course or consultation with Set your Text enables you to use LaTeX in an easy manner. Features such as ligatures make your publications look professional. Please get in touch for a talk on the options available.